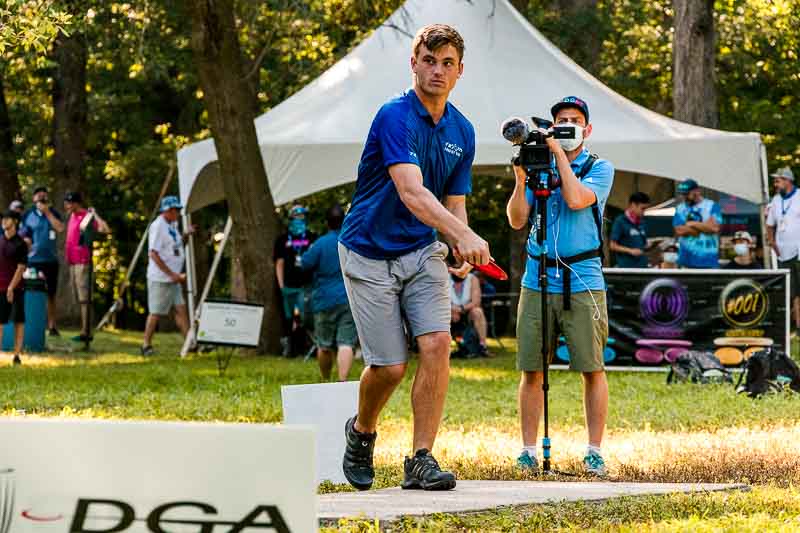 Video footage of the 2020 Disc Golf Worlds by JomezPro.com

There have been 18 men’s champions and 17 women’s winners in the annual Men’s event, which has an average of 155 competitors. The event has taken place in 19 U.S. states and Ontario, Canada.

Because of travel challenges, spectators’ inability to participate, difficulty in postponing the events, and member experience, PDGA underlined this issue. “Rescheduling events with just two or three months’ notice is a huge load on our partners since developing new arrangements and executing the relevant contracts takes time. An extra month in the decision-making process would make it more difficult for our hosts to organize these events efficiently while keeping the end dates of international travel restrictions unknown.”